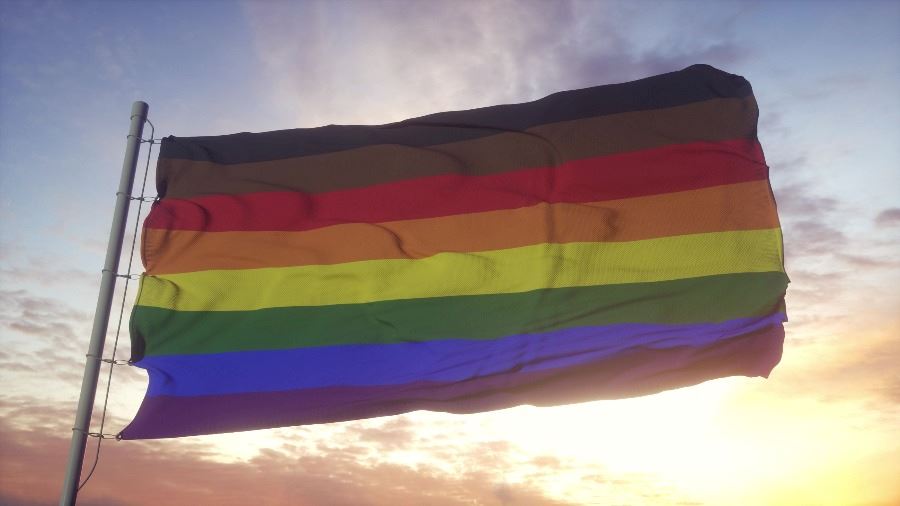 Prohibition of conversion therapy for minors and vulnerable adults

As defined in the city ordinance, conversion therapy is any practice or treatment by a provider that seeks to change an individual’s sexual orientation, gender identity, or gender expression.

The prohibited practice applies to any licensed medical or mental health professional. It does not include members of the clergy or religious officials who are acting in their roles as clergy, religious officials, or pastoral counselors and providing religious counseling.

Conversion therapy does not include mental health services that provide assistance to an individual undergoing gender transition or confirmation, or facilitate an individual’s acceptance, support, understanding, exploration, and development of gender identity or sexual orientation.

Research and findings of conversation therapy

Locally, the Allina Health Northfield Clinic sent a letter to the City Council in support of the city ordinance. Allina is an integrated health system that provides services for one-third of Minnesotans across the care continuum from family medicine to advanced specialty care; including mental health and addiction.

Northfield joins more than 100 municipalities nationally, 20 states, the District of Columbia and Puerto Rico in banning this practice.

Enforcement of the ordinance

Allegations will be investigated as civil offenses. The Northfield Police Department will investigate reports of alleged violations.